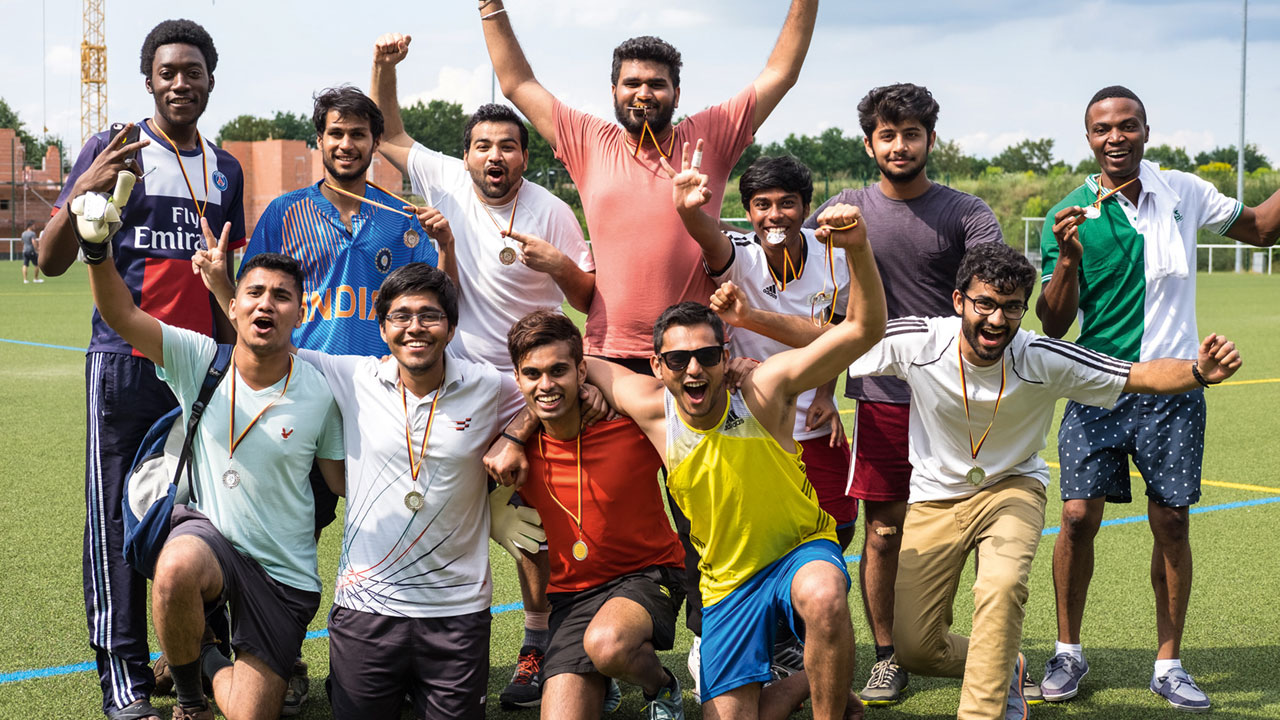 Join our Summer Camp in the popular and vibrant Berlin, Germany’s capital.

Train with the best: UEFA-certified coaches from 1.FC Union, a professional soccer club in Berlin. The Youth Academy has received a three-star rating by the German Football Association and is among the best in the country.

The German Soccer Camp is designed for teenagers between 12 and 17 years old and includes full board and accommodation at the idyllic lakeside location in Wandlitz, situated to the north of Berlin. 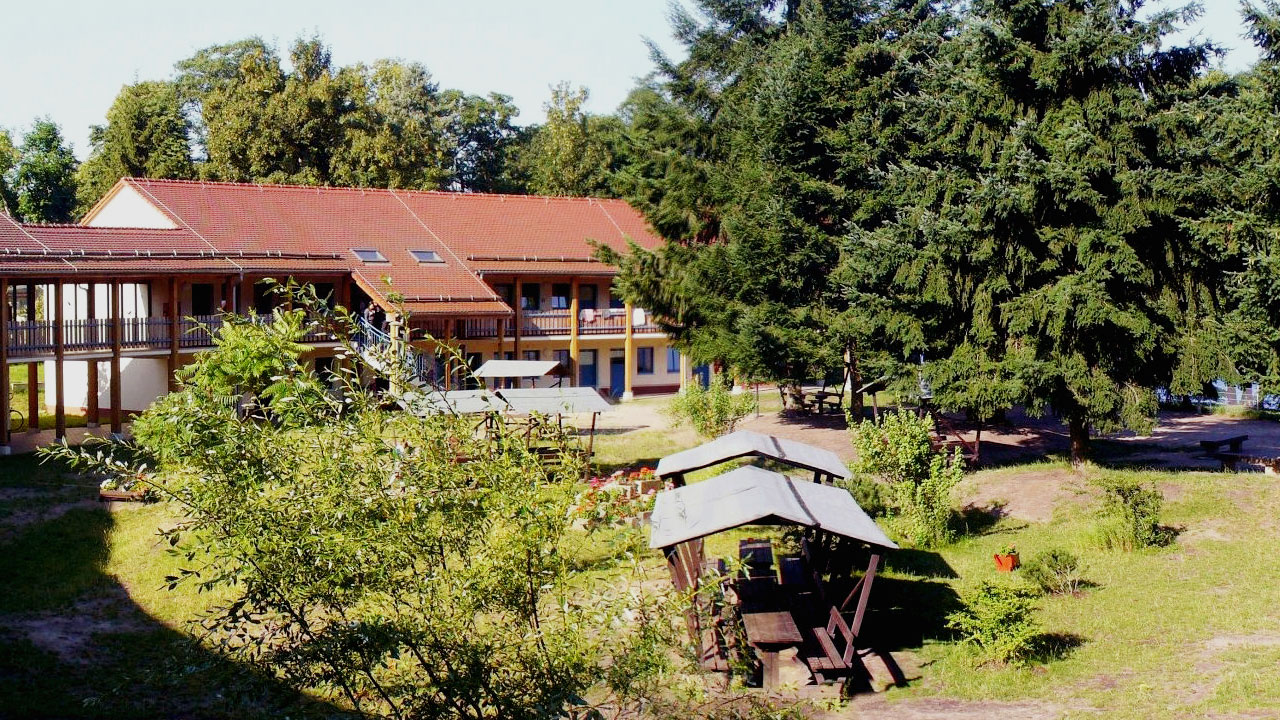 The residential lakeside Youth Hostel is located just outside of Berlin at the beautiful swimming lake ‘Wandlitzsee‘. With its own beach, volley ball court and BBQ / camp fire site, we can promise you an idyllic and unforgettable experience. With easy access to the train station, we can visit Berlin on several occasions in no time.

Food is an important part of experiencing a new culture. At our summer camp, you will get a chance to explore a number of local and international cuisines, always freshly prepared. Specific needs and wishes can be considered if requested. 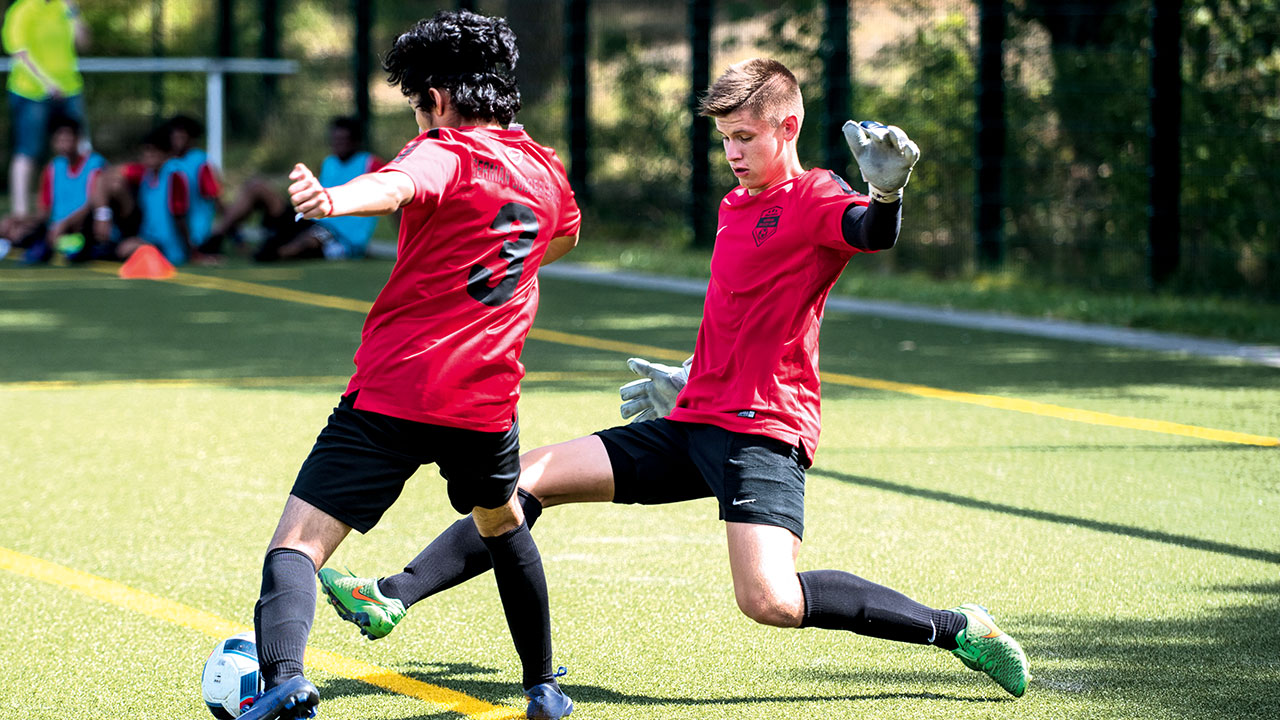 The 1.FC Union Berlin was founded in the former East Germany in 1966 and has gained a cult following in the intervening years for the unique atmosphere at home games, and the tight bond between club and supporters. Whilst the actions of the club off the pitch are first class, their performances on it are no less exemplary. ‚Eisern Union‘ or ´Iron Union‘ as they’re affectionately known, have managed to establish themselves as one of Germany’s top teams in recent years, both in the professional and youth ranks.

The club’s academy is without doubt one of the best in Germany, with a 3-star rating from the German FA, the highest possible accreditation. The coaches you will be taught by from the academy have history in producing players who have succeeded at international level, the most famous example being former German international and Premier League champion Robert Huth. You can expect a highly-professional atmosphere and challenging exercises from the Union coaches that will develop you as a player in a short amount of time. However, the staff, who all possess at least a UEFA B-Licence, will also look to expand your skillset beyond the beautiful game, meaning you come away from your time with Union not only as a more technically proficient footballer but also a more-rounded individual. 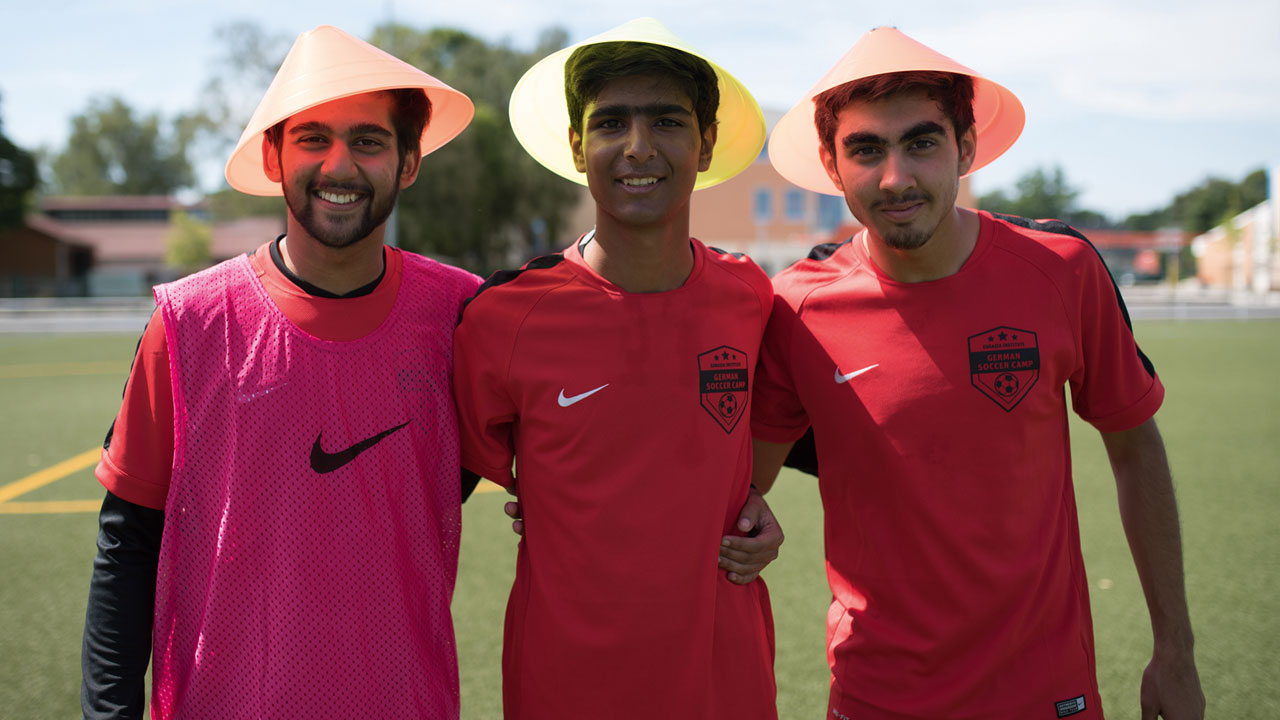 As part of our vision to connect the world through language, culture and also a passion for soccer, EURASIA organizes regular soccer camps abroad, bringing the skilled trainers directly to local schools. We believe that by supporting local structures, we can do our part to strengthen a global community. In 2018, we have organized a camp with Karachi United and FC Strikers in Pakistan, as well as the FITA Academy in Burundi. In only one month, we were able to train with over 600 young soccer players and hold workshops with trainers. Each year, we also provide the chance to join the German Soccer Camp in Berlin for free to the most enthusiastic and promising player. 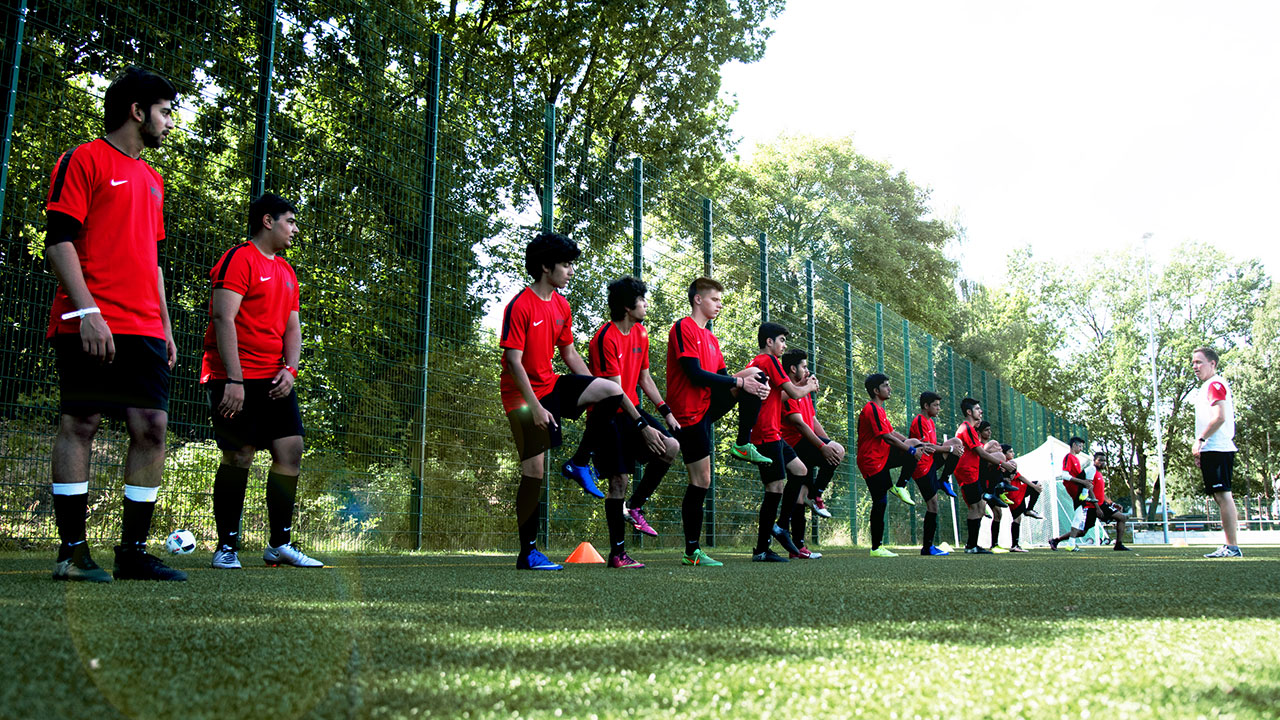 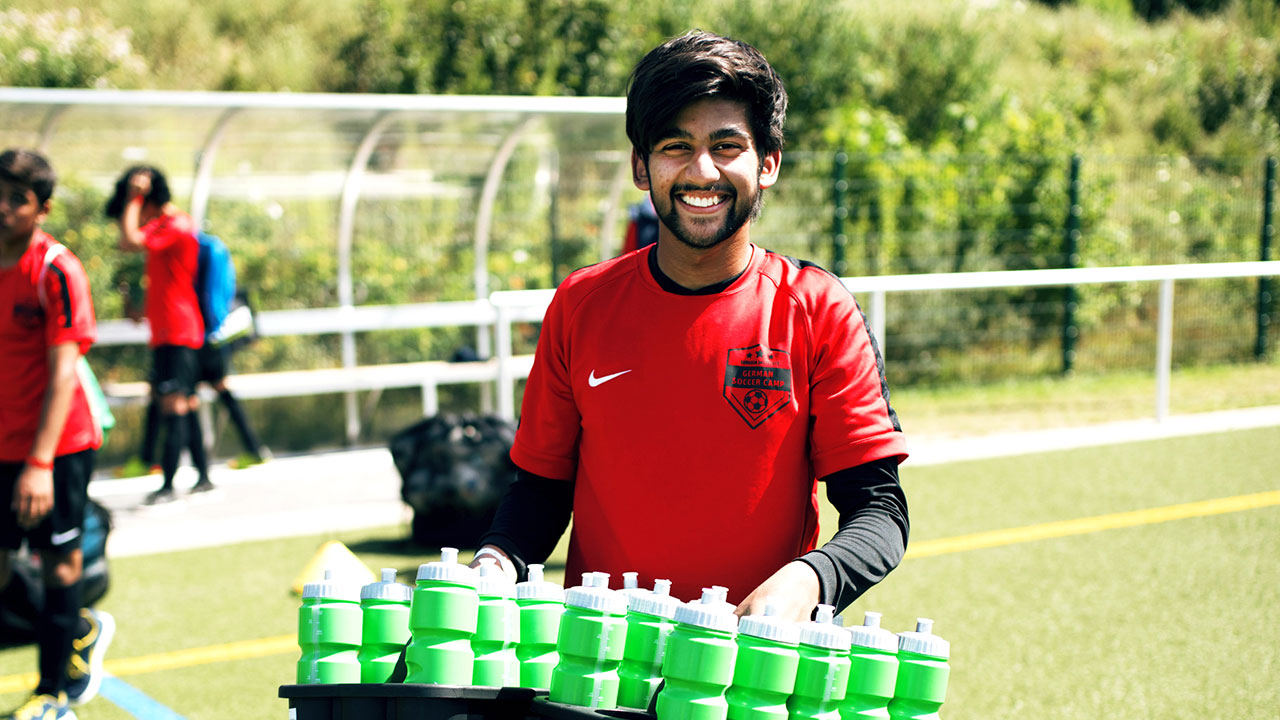 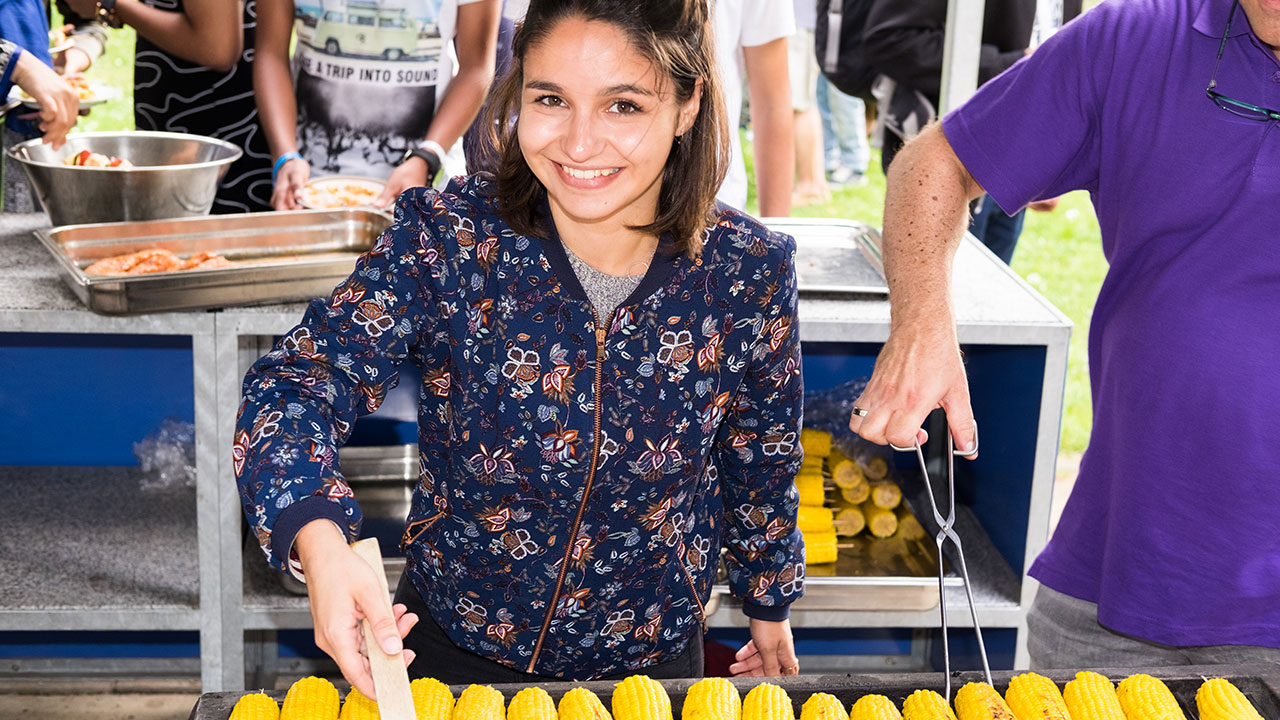 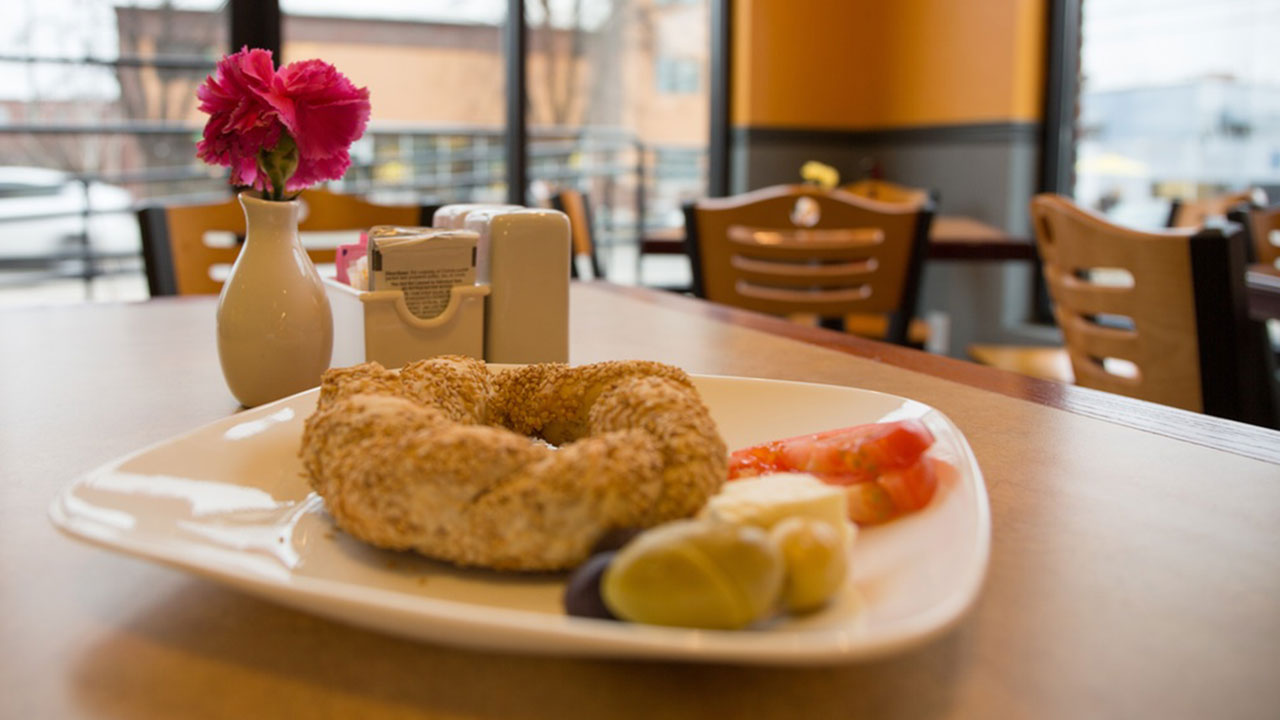 German Soccer Camp registrations are now CLOSED:
Are you interested in joining our camp? Then fill out an application form.